Media Buzz Over Saudi Women Driving May Be Misleading (opinion)

Media Buzz Over Saudi Women Driving May Be Misleading (opinion) 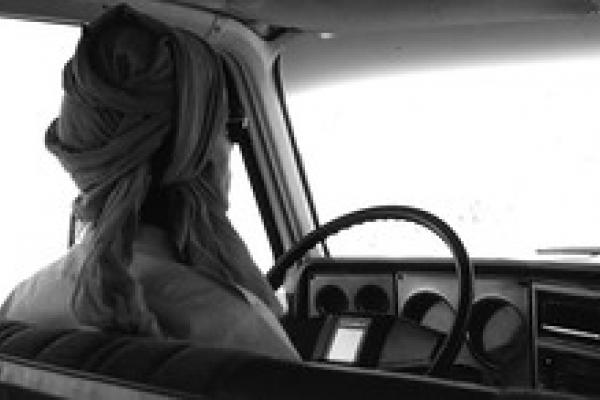 Saudi Arabia’s decision to lift the ban on women driving came with great surprise and joy to the international world. This change in policy was so drastic it blew up in the news everywhere. In an effort to modernize, the restrictions on women in the country appeared to have been finally eased, or so it seemed. Lifting the ban is a significant step forward for women’s rights in the country. However, audiences may have been manipulated to disregard or simply not notice important facts and significant occurring events that are transpiring simultaneously.

Unfortunately, the details of lifting the ban were not portrayed clearly in the media. For instance, women didn’t receive their liberties immediately. Rather, they must wait until June of 2018 to attain their licenses. (1) Instead of allowing women to drive instantly, Saudi Arabia decided to form a committee to develop an acceptable solution to pave way for women to drive in accordance to “Islamic laws.” (1) What this entails was not made entirely clear. It’s not completely certain whether women will be able to drive free of restrictions. Restrictions like prohibiting women from driving alone, which is compulsory under Saudi Arabia’s male guardianship system. (1) When putting this kind of move by the government into perspective, it begs the question of whether there was another reason for the sudden change in the strict and conservative governance?

Could this be an obvious propaganda tactic? Creating a distraction through media could be a sleight of hand. The news detracts from atrocities Saudi Arabia is committing in Yemen, as well as oppression within their own borders. Violent purge of individuals who are political rivals or critics of the monarchy is the most recent demonstration of a chronic case of dissent suppression in the country. (2) Both of these issues may cause scrutiny from global audiences. It would be in the benefit of the monarchy to ensure that they are seldom reported on lest they tarnish their international public image. Dr. Madawi Al-Rasheed, a Saudi academic, “congratulated women” on this change in policy, but “warned that the decision was aimed at diverting attention from Saudi Arabian human rights abuses.” (1) In the end, it seems this move was more than just a progressive step forward for women’s rights.

To compound the issue, Western reportage on the Middle East, continues to convey stereotypes and inherent prejudices. The underlying premise of these stories is that this part of the world has a ‘backward,’ ‘strict,’ and ‘ultra-religious’ mentality. Saudi Arabia announcing such a change and other reforms in the name of modernity produces a strong draw for Western news outlets. Saudi leaders are well aware that a decision to ‘free’ women is bound to send shockwaves throughout the Western world. Perhaps to the extent that other, equally newsworthy stories, could be drowned out. 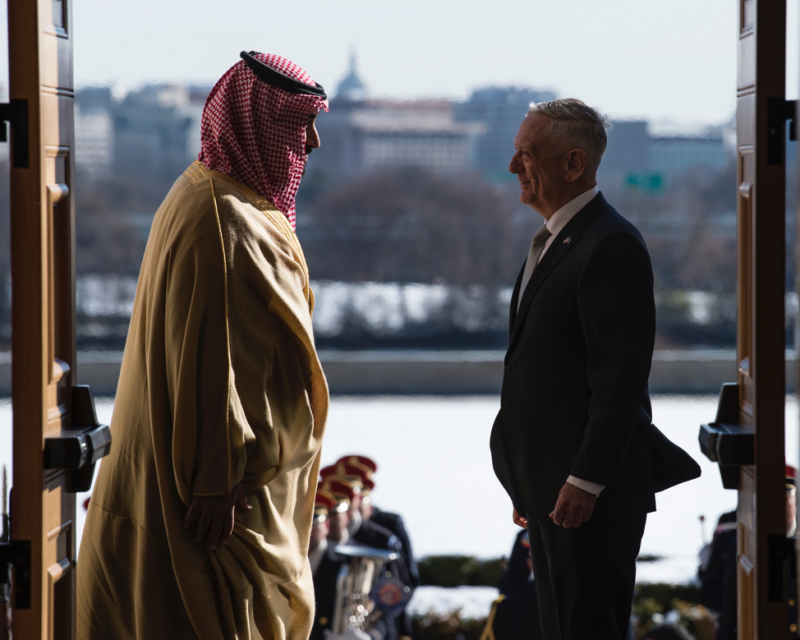 Shortly after I wrote the Op Ed on Saudi Arabia and the media, news stories flooded of Crown Prince Mohammad Bin Salman (MBS) making efforts to reshape Saudi Arabia’s image as well as his own. Even though changing women’s ability to drive was a step towards that direction, he is taking it a step further. The goals of these efforts are not clear, but strategic political moves have been taken by MBS. He is now reforming the relationship between Saudi Arabia and Israel, which is almost unheard of. This came with great surprise. This kind of alliance was made in the face of the “common threat,” Iran. (3)

The Crown Prince is also meeting with American government officials like James Mattis, Unites States Secretary of Defense. Going to Starbucks with public figures, New York Mayor Michael Bloomberg and Josh Steiner. As well as spending time with popular American celebrities like The Rock. It’s clear that these are major efforts for a PR campaign intended to strengthen ties between the U.S. and Saudi Arabia as well as reshape Saudi Arabia’s public image.

In sum, MBS is determined to make changes to Saudi Arabia, and wants to strengthen the country’s stance on the international stage. Tensions are on the rise between Saudi Arabia and Iran and their power struggle in the Middle East. Saudi Arabia is already allies with the United States, and does not see Israel as an imminent threat compared to Iran. Whether or not his reforms regarding women’s rights will successfully liberate Saudi women remains to be seen.