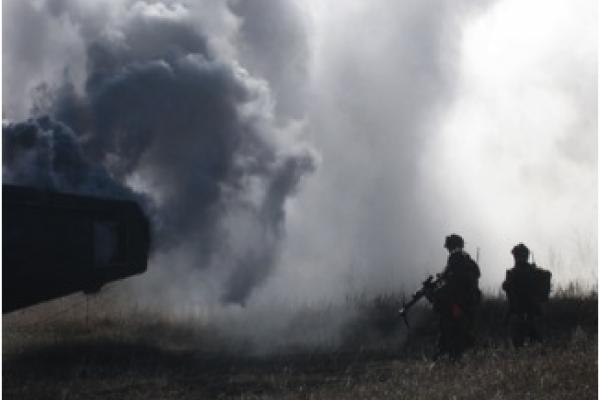 How does the military stage Afghanistan as an idea, a strategic arena, and an operating environment? Natalie Alvarez reflects on the field research she conducted at military training sites in Canada, the US, and the UK, which create fully immersive replicas of Afghan villages in an effort to increase soldiers’ “cultural intelligence” (CQ) prior to deployment. Alvarez shares her observations on the collaborations between military personnel, film industry professionals, and actors as they engage in an ongoing “story-boarding” process of scenarios designed to stress inoculate soldiers while increasing their CQ through encounters with Afghans in role. She examines how the mise-en-scène of a mock Afghanistan informs these intercultural encounters and the broader consequences of the military’s use of so-called “strategic culture” as a “force multiplier” in theatres of war.