On the Road to the Pentagon: The Great Game Afghanistan 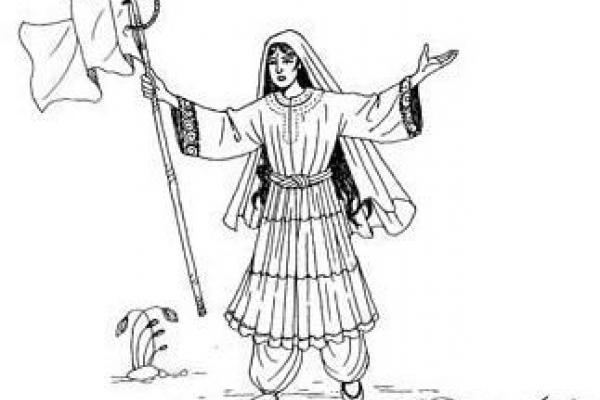